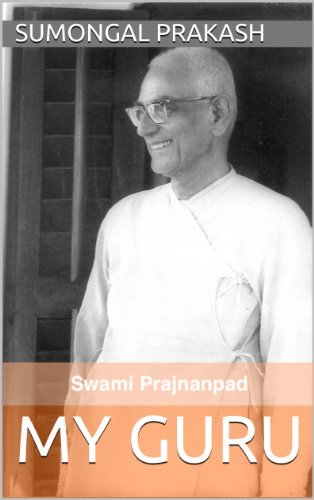 I was in my second year at the college in Kashi Vidyapith when Jogesh Babu, as Sri Yogeshwar Chattopadhyay was usually called, joined it as a professor. At the very first encounter, I recognised him as the man I had seen at the Gaya session of the congress (1922) only a few months ago: I had attended the congress session as one of the volunteers from the Kasha Vidyapith and was, at that day, assigned the ‘duty’ of distributing the mail; there was a letter addressed to Yogeshwar Chattpadhyay, and, as I was informed, he was in the charge of the electrical installations put up a the large camp site. I clearly remember, even today, that I had to climb up a tall and rather shaky bamboo ladder to deliver the letter to the bare-headed, fair-complexioned, very lean and thin, though quite a tall and bespectacled young man in a short, coarse khadi ‘dhoti’ (hand-spun cotton piece of cloth around the waist) and a similar khadi ‘chadar’ (wrapper)…

Scroll back to top